The live comedy scene has been devastated by the closure of all of the comedy clubs, so if you’d like to support black comics, join us for a special “Black Laughs Matter” online comedy show live from San Francisco.

RSVP on Eventbrite and we’ll send you the secret Zoom link right before the show – Good for first 100 people!

Hosted by Terry Dorsey – Comedian/actor originally from Chicagoland and now in the Bay Area. His comedy storytelling and social commentary was featured on BET’s Comicview

There’s a different lineup of great black comics every week from the Bay Area and beyond.

Like all things in life, lineup is subject to change 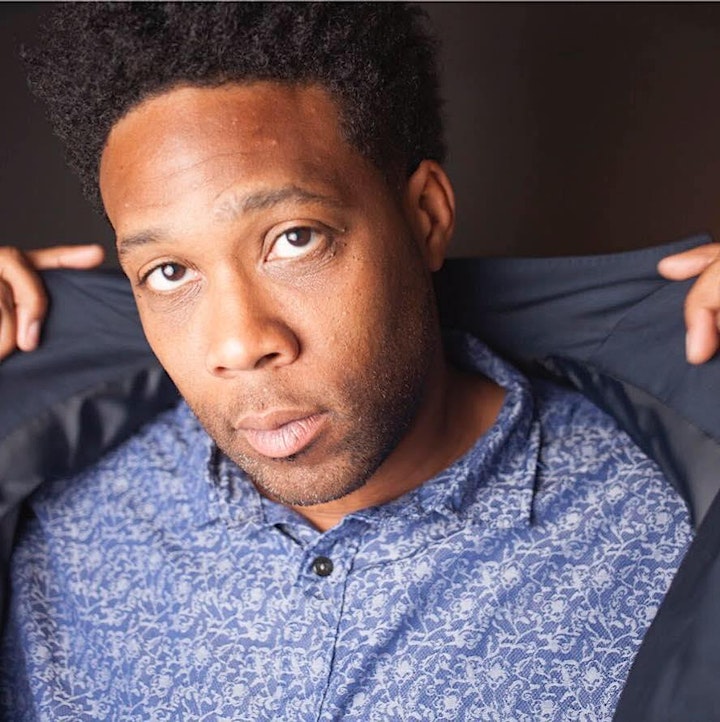